The coastal village of Blue Horizon Bay, a suburb of The Nelson Mandela Bay Metro, is situated in the bay of St Francis some 35 km from the heart of Port Elizabeth.

It was established as an urban Conservancy and is home to a wide variety of indigenous antelope, reptiles, mammals, and insects. Several hundred bird species have been identified, some of them seasonal migrants from the north. 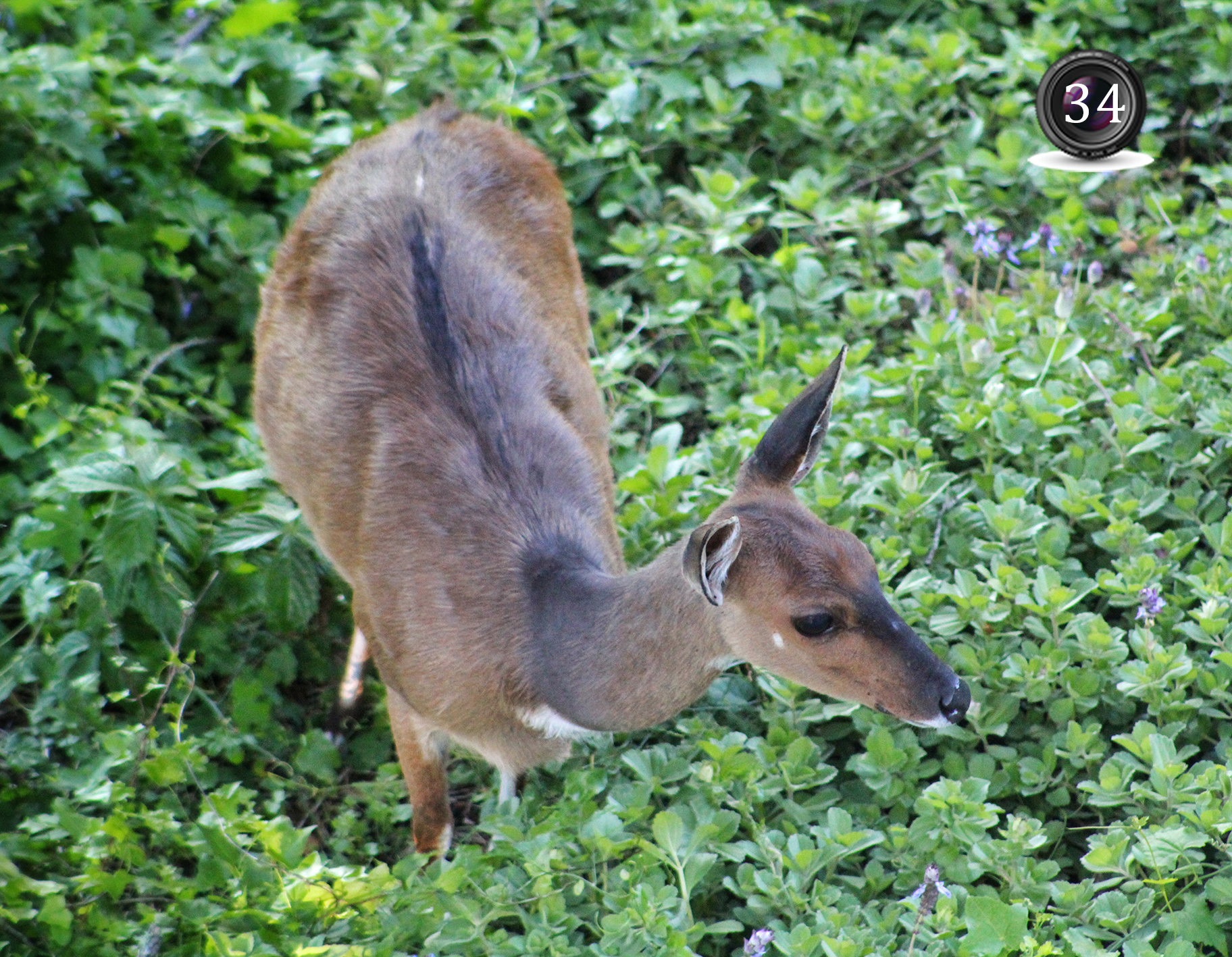 There are mammal migrants from the south too – Southern Right- and Humpback whales arriving from the Antarctic in mid-winter, augmenting local populations of Minke- and Bryde whales. Orcas are occasionally sighted, as are Cape fur seals and vagrant seal cousins from the Deep South.

The village commands stunning views of the sea and coastline and, from the coastal heights, inland to mountain ranges which anchor the eastern end of the Cape-fold mountain system.

The natural vegetation is pleasingly diverse, the predominant coastal thicket being interspersed with Fynbos. Alien vegetation has taken root in places and efforts to control or eradicate it are intensifying.

The beach between the Maitland and Gamtoos river estuaries ranks among the finest in Africa. Swimming can at times be dangerous but the beach has developed into a kite-surfing and paragliding Mecca. 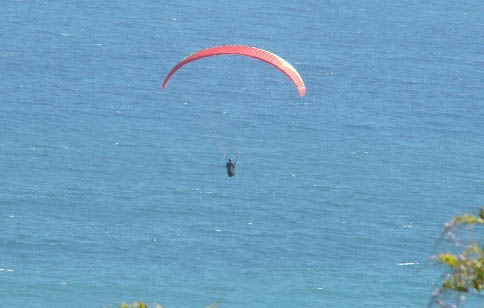 The view of sand and surf from under a parasail is stunning. Broad and extensive dunes rise some 50 meters above sea level in places, their contours continually sculpted by the wind.

The legal responsibility for the beach below the village is fully vested with the local Metro (Coastal Management). Its legal obligations are guided primarily by the provisions of the Seashore Act and the Marine Living Resources Act. 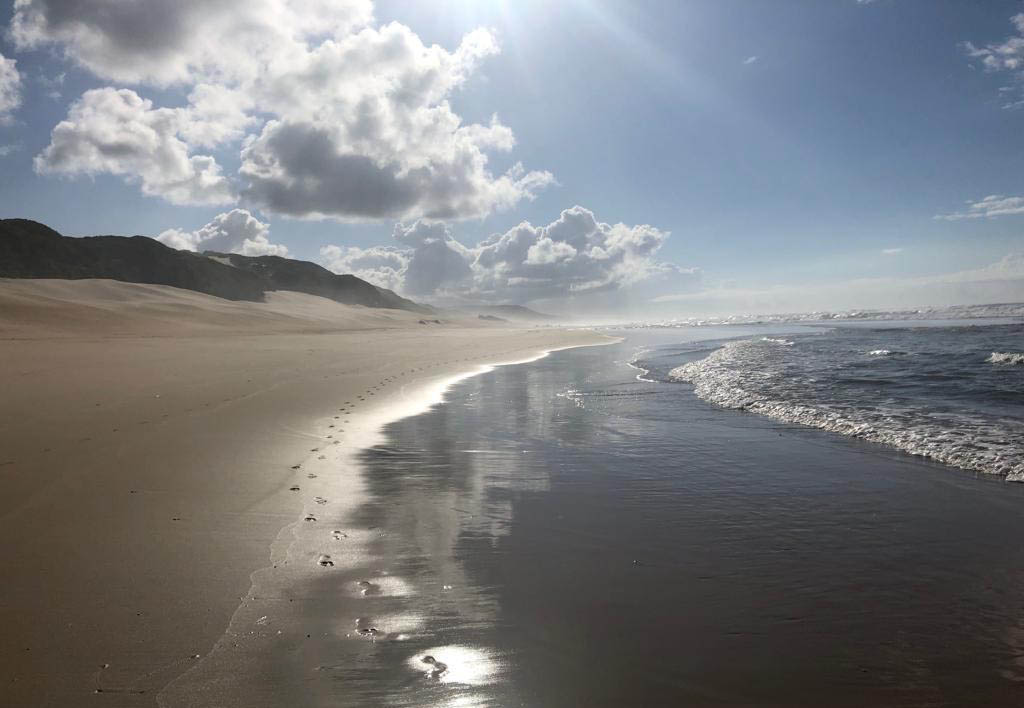 The village has a well-stocked convenience store, a small restaurant, and a delightful pub, but it is also within easy reach of several major shopping and business precincts in PE.

The infrastructure exists to enable residents to access emergency medical or security help. 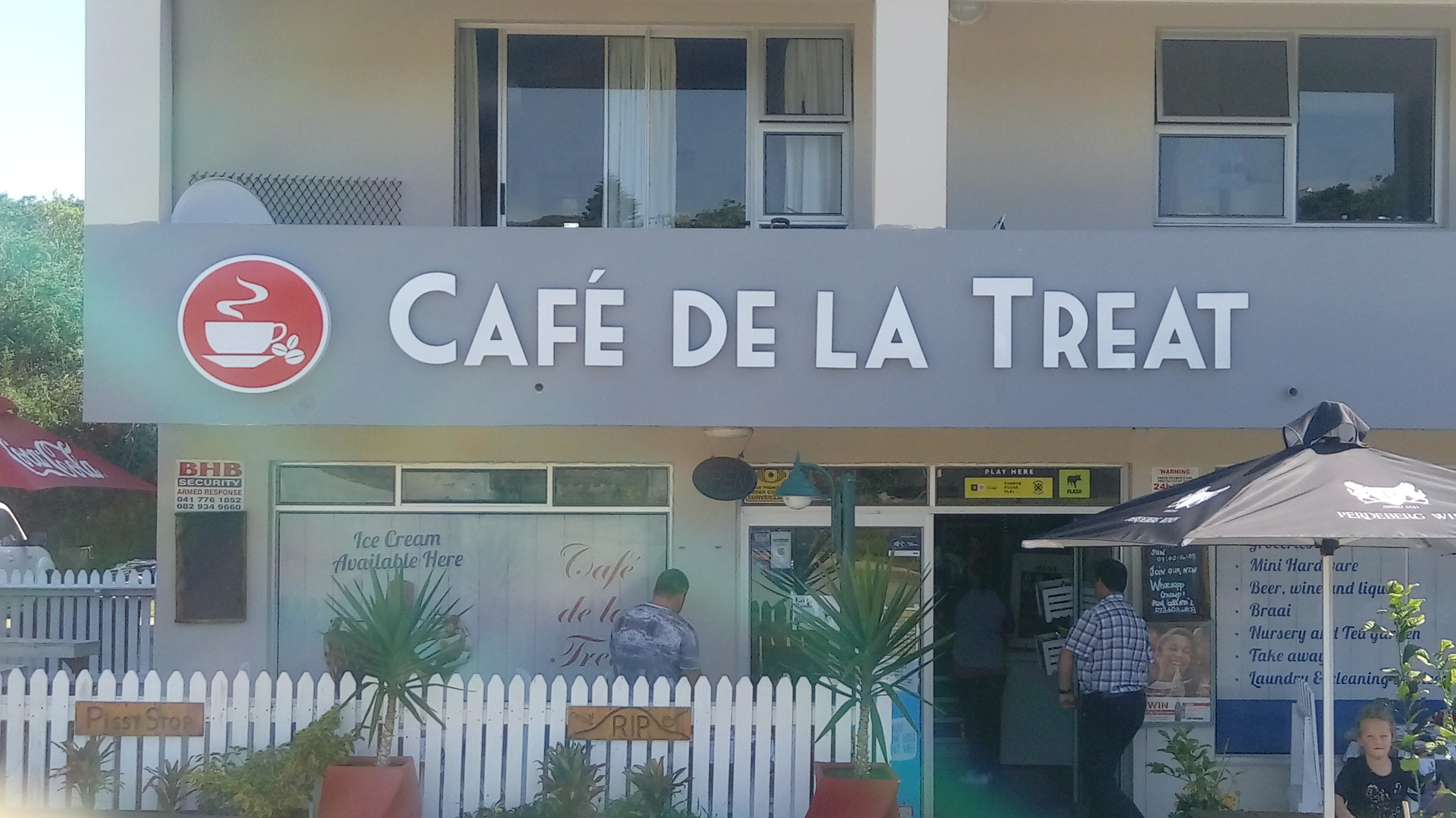